Telling the story of Dan Atherton’s fascination and boundless energy for mountain-bike course building by exploring three very different projects, the film has been made by Clay Porter and John Reynolds, directors of last year’s “Four By Three” films from Metis Creative. 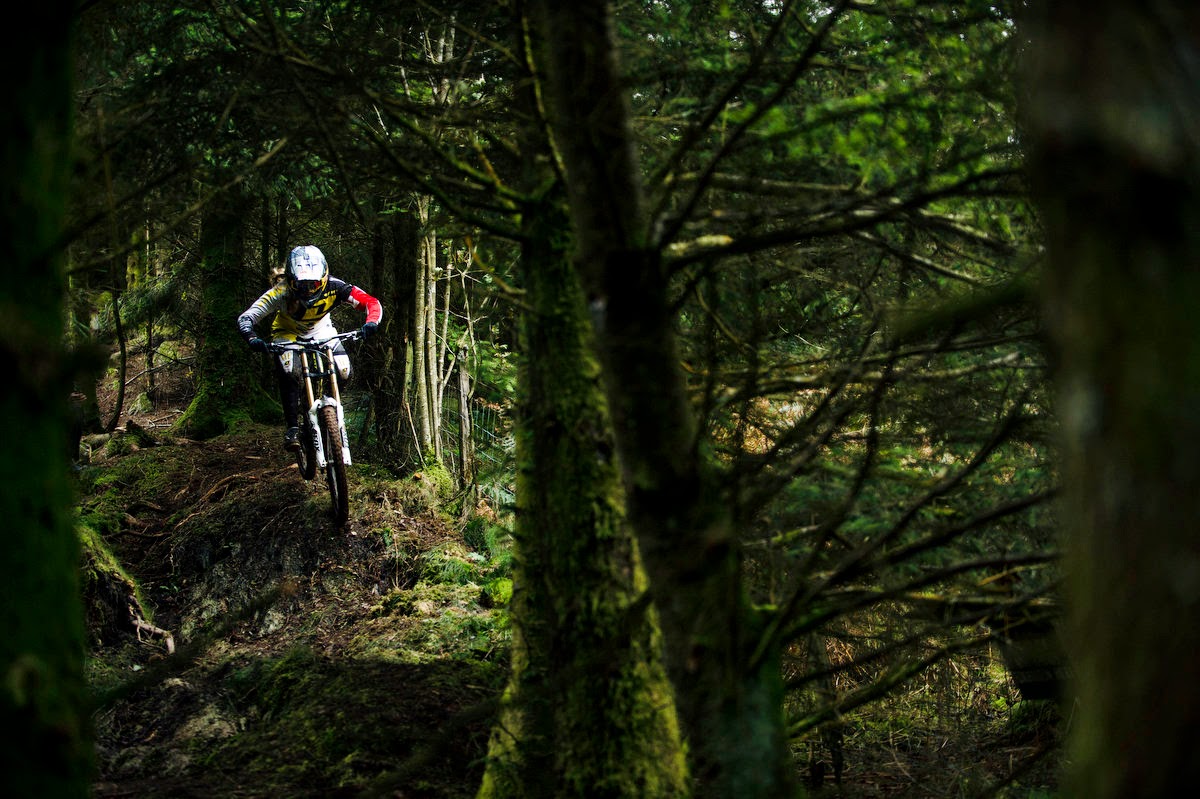 The film also features interviews with Dan’s mother Andrea who looks at his earliest digging exploits. Siblings Gee and Rachel demonstrate how Dan’s building has contributed to their World Cup and World Championship successes with some awesome riding at the tracks he has built for them.

The film starts at the famous “Yard” at Atherton HQ. The Yard is one of the world’s most impressive sets of dirt jumps and has been over three years in the making.

of not wanting to go inside even when it’s dark.

Dan Atherton said: “The Yard is special because you can’t ride it every day so when you can - and when our friends are here - there’s nothing like it.” 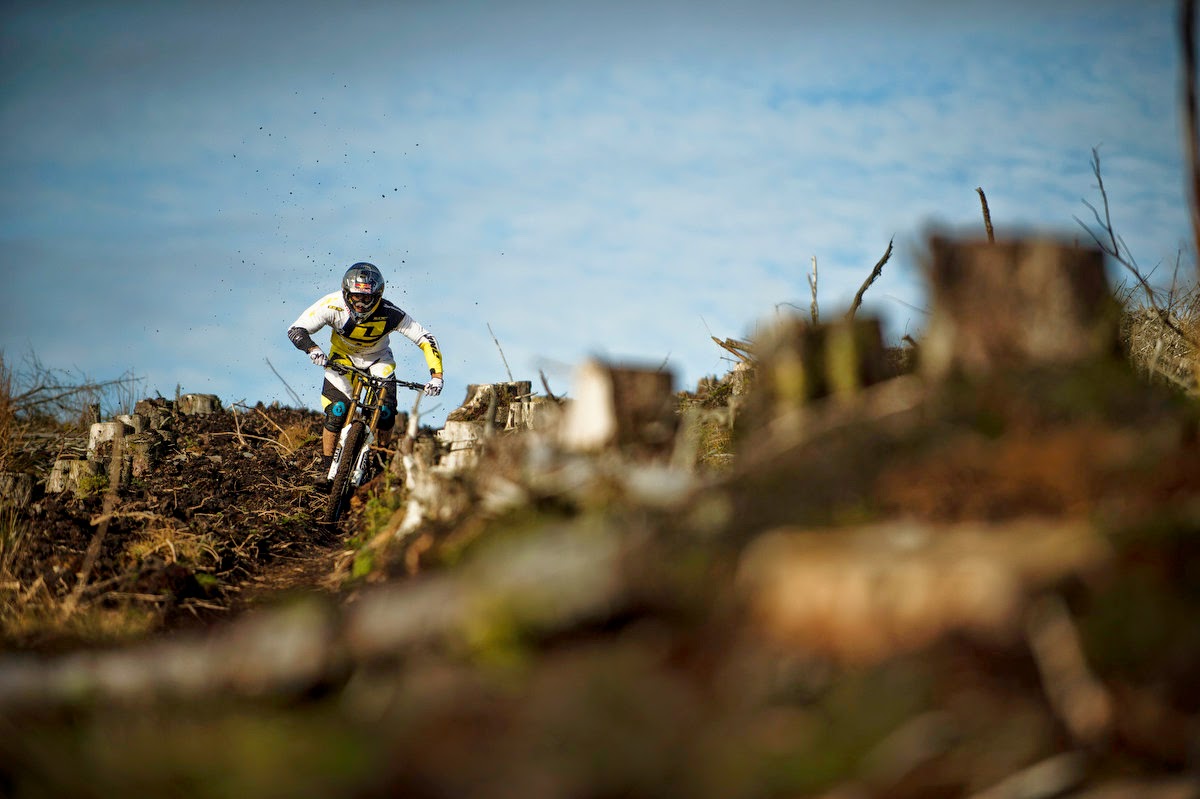 The film then moves to the mossy quiet of the Dyfi Forest in Wales where Rachel rides a track Dan has made for her there. Rachel said: “ For as long as I can remember, Dan has literally been preparing the ground for me. I love this track.”

And finally we see Gee riding the spectacular Red Bull Hardline course. In tough weather conditions, Gee blazes down the track which is intimidating enough even when it is dry and calm.

Gee said: “I’ve been dying to ride Hardline again, ever since the disappointment of my Finals run there. I knew that I had just a little bit more in me so I really wanted to show what I could do - every gap in the wind, we just went for it. “

Posted by Silverline Tools at 17:25