We made the long trip to Palma having not sailed for well over a month, due to our boat being container-bound since Miami. We decided to use the Eurosaf regatta in Palma as training and a chance to get race-tuned for the upcoming World Cup regattas in Hyeres and Weymouth.

It felt great to be back on the beach in Palma again - the regatta is a favourite of ours, with mixed conditions and this year was no exception, although a little colder than we usually like! The 49er is so fun to sail that when you have a few weeks out of the boat that first sail back is pretty exciting and makes you feel ten years old again! A really strong fleet made the trip over and we had almost every condition imaginable over the regatta and four days training beforehand. 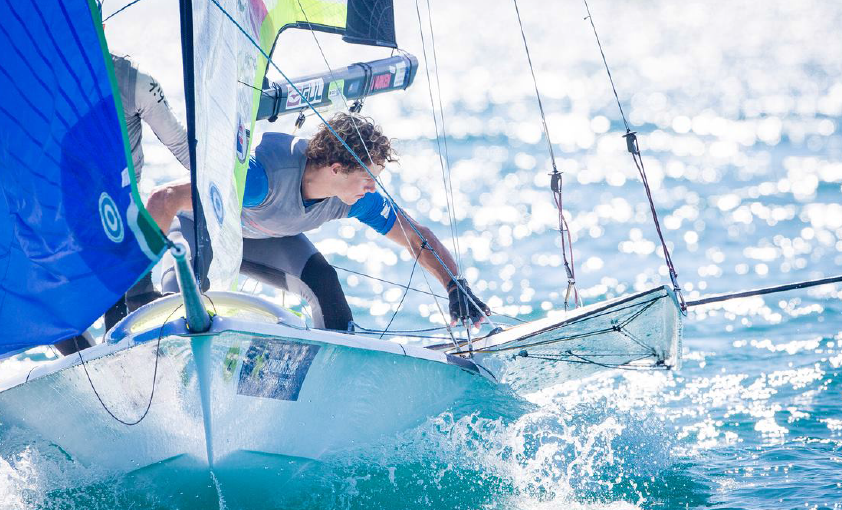 We began the regatta relatively well, with some solid scores on a very gusty and shifty first day. We started poorly and gave ourselves a lot of work to do after some deep first mark positions, but we charged through the fleet and got off to a decent start with two results inside the top ten .

Day two was a more conventional Palma sea breeze day, although we were raced late in the day after the girls finished. By this time the wind had become more unpredictable, but we sailed a great first race and won comfortably. After a solid first lap in race two we were in third, but the wind completely dropped and we made a slight tactical error, which we were punished hard for and finished 8th. 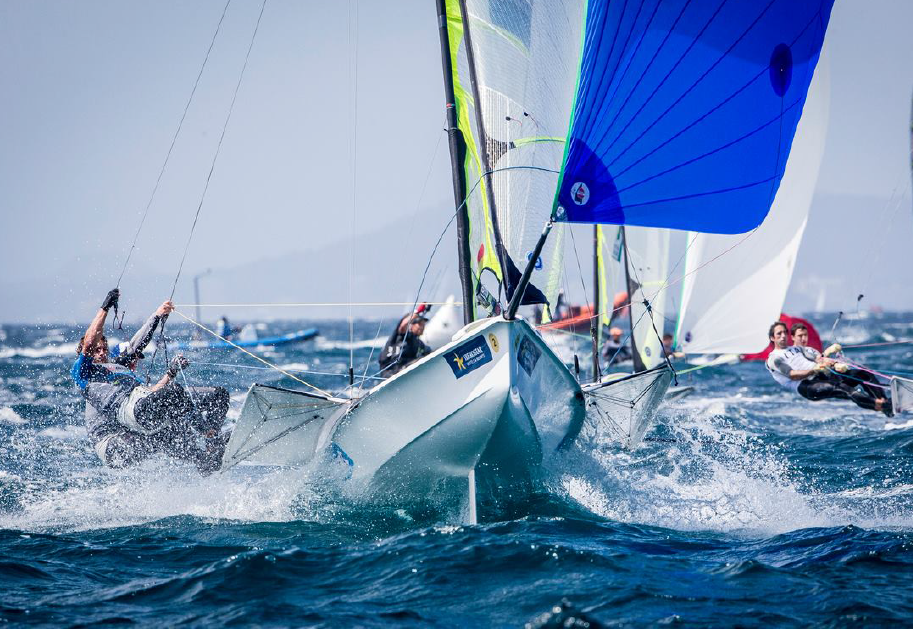 Posted by Silverline Tools at 09:01